A Truly Impenetrable Darkness: The Opacity of our Blackened Hearts (Warners Black Metal) 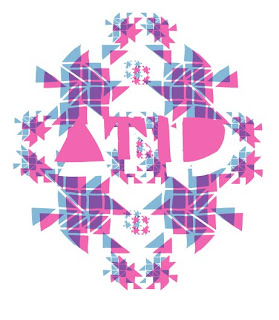 On this album, the sophomore release from ’s leading progressive black metal collective, we truly do hear the sound of darkness. A three-disc set with liner notes from Marc Almond and art by long-term devotee Ludovic Giuly, this is an ambitious project by anyone’s standards.

Disc-long opener A terrible scream, made all the more terrible by where it took place: by a really old grave fills any listener with insufferable, nauseating dread as the funereal pace set by drummer Fatharotz is slowly suffocated by crystalline guitar lines and stentorian bass straight out of Old Nick’s tab book. Guttrax’s vocal performance can only be described as transformative, a fitting compliment for one who reportedly morphed into the form of a braying hound while onstage in .

39 minutes into disc one the group is joined by the wailing of an old woman, who intones the entire script of The Omen in Armenian while a grim organ melody emerges like the spirit Dragorthyan from the mist-shrouded . However, all this is soon eclipsed like the fiery winter moon of Trugorob by a riff that can only be described as “well heavy”.

Emotionally and physically drained, the listener is jolted by the song’s conclusion, as staccato violin shrieks echo forth from the tattered remains of her speakers and Guttrax declares “what is done is done, thy soul is marked like a shadow upon the sun”.

Disc two is compiled from bass player Roy Mariner’s personal archives, consisting as it does of home recordings and improvisations. Notable for its brevity is Behold! Infidel at the Gate of Drafanoth, Thou Shalt be Struck Dead by the Very Presence of Lord Satan, which takes up the blood-encrusted chalice laid down by such groups as Infinite Spring of Gadaman and The Unholy Rollers. With its eight-minute wah solo and flute reprise, Giddy in the Garden of the Law-Giver shows a previously undetected lighter side to ATID. But it’s back to charred, nefarious business as usual with the closing cover of Suede’s Metal Mickey, which manages to convey a sense of doom that not even the original could achieve. A remarkable moment that will live long in the memory.

Disc three is a live document of the group’s tour of . The first four tracks are thunderous versions from the band’s non-more-desolate debut Me? I Ride the Bile-Soaked Mare at the Behest of the Conqueror Worm. Finally comes a recording that is simply credited as “Live at The Centre of The Earth, Judgment Day”. After 19 seconds of guitarist Wilhammer gargling nuclear waste into a microphone the track erupts into an incredulous metallophonic breakdown, complete with Fatharotz’s furious blast-beat crescendo, where he employs his third arm to devastating effect. From then on the riffs rain thick and heavy, like really bad rain, and we leave the group with a long fade as though descending further and further into the very bowels of Hell to meet their unearthly maker.

Last night was a feisty downer. Took my board over to Charlesgrove House in South Ken for the launch of Boat, the revamped Face mag. Remember that retro-dad? Thought not. Anyway, they’ve hooked up Marc Almond and Alan Brazil to edit the nut-themed first issue, but the free chilli morsels they’ve plastered to the front gave me the heads up that Boat is gonna be more Loaded than Gnome.

Charlesgrove was teeming with the usual mix of minor European royals, hip Ken pushers and fey electro-boys. Precog alerted me to another dull night for Archer; that is until I spied Carrie Gravenspine looking fitter than a fistful of cocks. Carrie is the most attractive person in the entire universe; it is illegal to speak her name in her native where they refer to her only as “The Scottish Play.”

I approached Gravenspine with trepidation, I could almost make out her famous shoulder tattoo, John Dee’s Monad replete with headphones spinning some serious vinyl (Johnny Cadbury maintains that the track is “My Adidas” by Run DMC). Her red hair and Bowie-esque eye-colour mix up caught me off guard. Desperately reaching for a witticism or comment of genius, I noticed that Carrie was sporting a Taxi Bag (free gift with last month’s Gnome: hand-embroidered by David Byrne).

I had an avenue.

“Sick bag” “So yr filming with Simon Poitier and the Jaunts on Tues?”

“Where’d you hear that? Friendster?” She shot a withering look at Cadbury (he’s been with me all along but his presence in the narrative served no purpose ‘til now).

Bad start. Nervous, twitching... unlike Archer. I slapped Cadbury in the face. Not even this usually sure-fire upper worked. Carry on convo...

“How come we couldn’t get you to present the Messiah award at this year’s Golden Gnomes?”

And with that she was gone.

I slouched off in the direction of the bar, ordered a pair of Chino Blowers and tucked into the nut buffet. 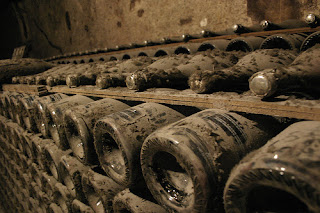 Which brings me hence: checked into Lucio’s Ascetic Hermitage on Tuesday. What’s the deal? 14 “cells” in suburban Harrow for the rich and stressed to unwind the mind. I only got in ‘cause grime star Chuggy Silence blagged me a two day pass. He swears by it. Got M&S champers in his cell fridge. I didn’t argue the ascetic point. Just took the St. Michael, as it were.
So currently hittin’ the keys in the chapel’s wi-fi pod. All pewter and dark woods. Little Johnny Cadbury would love it! Right up his alley! I’ll never forget when he installed that baptismal font into his Hackney octo-pad and used it to mix Chino Shocks in (Cadbury was once a cocktail waitress in Fife)...
Anyway, enough verbs. I feel truly refreshed after this morning’s game of Bubble Bobble on my iPhone... Just nice to get away from London and be in the sticks for a while. Back on the tube on
Monday.
Keep it rigid.
Noah’s Arch
Posted by G N O M E No comments: 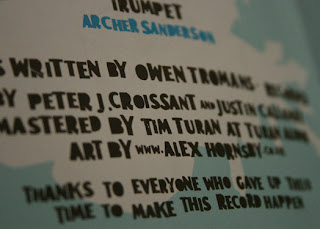 Terrible day at the office. Started badly, ended badly. Woke to find an extreme inflammation of my sacred limb had developed into what can only be called a new plague. Phoned lady in question who denied being a hostess of hellspawn rash. Despite being NEARLY DEAD and quite frankly in no state to run the third most influential music etc. magazine in the Old World, I came into the office anyhow: Only to find Chris Carew, editor of “Stare Go On I Dare You”, that soul-sucking muzak rag that is crying out for punctuation in its title sat on my ledge-desk. He wanted to discuss a distro-share whereby I would give him access to Gnome’s distribution network (every Oddbins and half of the UK’s Tandys) and he would throw open the doors to the “golden calf” as it is known in the trade (Braggs the Bakers). “No deal fat boy” quoth I and booted him out.
So day progressed lucidly to soundtrack of Miracle Gash and the Klimbers’ new 10” on Empire Magazine Recordings. Fruity anti-cash rhymes set to phaaat electro-retch. “All day sunshine. Bikini leash. Freedom is a toolbox.” Yep?
Everything swimmingly I thought. Inflammation decreasing. YES! Maximal sensory music appreciation increasing. YES! Until I get PROFOUND SUDDEN HEADACHE that is surely the result of HECTIC PARTY LIFESTYLE. Went home early. Deep ambient snooze to Bark Haze LP, pray for wiser day in morrow.
Catch a bean Jesus,
Archie
Posted by G N O M E No comments: 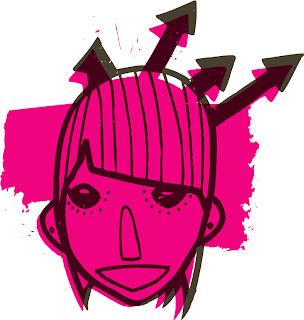 Did the Fall give up when no one gave a shit? No. No they fucking didn't.
Posted by G N O M E 1 comment: 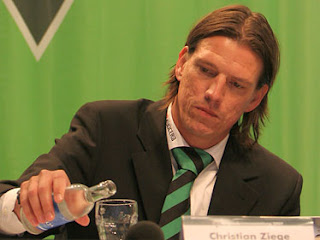 Spun over to The KrakHaus in Chelsea for Javier Torqemada’s book launch last eve. Got ditzy on free chino blowers and lager top. Torquay, as I tagged him, was adamant that his book (Easy Totem: California Princesses 1989 – 2006) was shot thru with his most cred photos. I told him photos were old OLD and everyone was going Terry Nutkins over videos these days. “They move and everything,” I quipped in full sarcaustic mode. Will Gnome give good review? Decided? Not.
Anyway, ran into Susan Blacksheath from Thee Demi-Heads on XL Recordings. Was begging for a review of her Santa Tapes LP. I directed her to Christian Ziege who was sipping soda nearby. Told her he was my reviews editor. Proof she knows NOTHING about football? You need it? Spouted for literally mins to Deutsche no.3 about genre splice. Jeez. 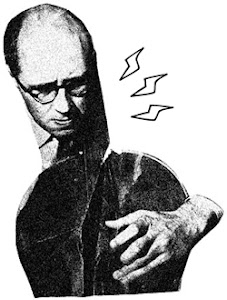